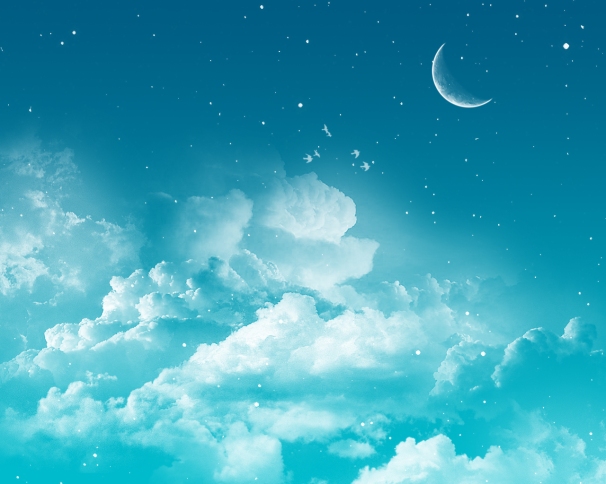 Several months ago (8 to be exact) I found out that my youngest daughter was pregnant with her first child.

This was (and still is) a huge miracle, because less than two years prior to this mind blowing announcement, I stood in a small hospital in Kent anxiously awaiting news about my daughter’s condition after months of chemo and a surgery!

I wasn’t sure there would ever even be a child, so to hear this news was quite astonishing!

As the months went on and I watched her normally flat belly grow bigger and rounder, I started to believe that this might actually be happening; perhaps I wasn’t dreaming!

I remember thinking about my two grandsons (18 and 6) and about the differences in my relationship with each of them. I wondered what this grandchild would be like and what our relationship would look like?

I had helped to raise my oldest grandson.  I was there when he was born; I got to cut the cord; the Doctor handed him to me after the “all clear” was given. He was (still is) my pride and joy!  The bond we shared was very special and in those early years we were as thick as thieves, inseparable.

When I moved to the UK he was only 12 and I believe putting that time and distance between us (along with the fact that he was growing up and becoming a young man) seemed to take it’s toll on our relationship. We’re still close and I know he loves me very much (and I love him with all my heart) but for the time being we have lost touch with who we are as individuals.  I have no doubt he will mature and as I grow older, he and I will once again  become inseparable.

My youngest grandson was born 5 months after I moved to the UK.  Our relationship was built on Skype. I was the loud, lady with the funny hair, who once or twice a week showed up on Mummy’s laptop screen.  We had fun; talked about toys and daycare and Santa, but I think ultimately, I was the one who took Mummy’s attention away…  I remember when he was in his terrible two’s, he’d walk up to the laptop, look at the screen and gently push the cover to a *click* … conversation over.  I’ve met him less than 10 times and we don’t know each other as well as I’d like, but he knows who I am; he knows I love him and that he will always be a part of my life.

At least I’ll live in the same country as my new grandchild, but we too will be separated by distance.  With about 204 miles (328 km.) between us, it’s not like I’ll be babysitting a lot!

Only time will tell what our relationship will be like or even if he’ll like me… *just kidding* of course he’ll like me!!!  I’ll be the crazy lady who takes him on GREAT adventures, if even only occasionally.

Oh, by the way we do know that this grandchild is also a boy, so it will actually be my third grandson!

I’m cool with that. I get little boys… I believe boys may be a bit easier at least in the  childhood years.  Perhaps they’re not as complex as girls.  I know, I know that sounds really sexist and I have nothing to base that belief on, nor can I prove it.  It just feels right to me!

{Ahhhhh crap, I’m sorry… I need to go off on a tangent here.  I know, I’m probably supposed to be using a non gender specific pronoun here, but please, please just give me a break!  I’m old, I’ve been saying he and she for 60+ years, it’s a hard habit to break!  Please believe me when I say, I don’t give a rat’s ass if this child grows up and identifies as L, G, B, T, X, Y or Z… I will love “Ne” {a gender neutral pronoun} unconditionally, with all my heart, just as I love the other two grandchildren!)

Oh, right… lack of a name.   So because Mum & Dad  have not been able to agree on the perfect name, I have been calling my new, unborn grandson Zeus.

Hey, it’s as good as anything, right?

I think it may have been Nick’s brainchild and it just stuck… well, it stuck with me at least.

Since giving him this nickname, I have come to learn that that real Zeus was actually a  total badass!!!

Zeus was the god of the sky and ruler of the Olympian gods. Apparently, he got a little cocky overthrew his father (Okay, I agree, not cool!) and drew lots with his brothers in order to decide who would succeed the father on the throne.  Quoting www.greekmythology.com/Olympians/Zeus/zeus.html, Zeus won the draw and became the supreme ruler of the gods, as well as lord of the sky and rain!

Using his weapon of choice (which was nothing less than freaking thunderbolt!!) he could create all natural phenomena related to the air and the sky.  If you pissed him off, he’d conjure up wicked storms, tempests and intense darkness. At his command thunder would roll and lightning would flash, wreaking havoc on everyone!

Not a bad nickname after all, right?

I’m sure his well intentioned, albeit mortal, parents will decide to formally name him something far less cool... but in my heart he will always be Zeus, just like the god of the sky.

And I can’t wait to tell him what he’s capable of.