Warning:  Subject matter may be considered socially unacceptable and reprehensible. Read at your own risk.

I planned on staying healthy, until the very end.

Like my father before me, my plan was to succumb to a fatal heart attack that would be over in minutes and leave me laying gracefully; in a comfortable, serene and very dignified position.

I also never planned on six months after that shocking diagnoses, to begin experiencing symptoms of tingling, numbness, electrical shocks and pins and needles in my feet and legs; caused by some type of neuropathy.  Neu-ropa-what?

…and God was ROTFL!

And I most definitely did NOT plan on, or think I’d ever be writing about (let alone laughing about) “bowel incontinence,” which can be one of the many twisted and hideous side effects of the above mentioned, “neuropathy.”  But, hey… I guess, if you’re not able to laugh at the fact that you’re shitting yourself, you more than likely have a fucking gun to your head, right?

…and God is now, ROTFFL splitting a gut!

So yes, I am trying (desperately, I might add) to laugh at this totally unimaginable, unbelievable, unacceptable situation, in which I currently find myself.

To use my favourite (and in this case “perfect”) acronym… WTF?

Small Fibre neuropathy with autonomic involvement, means you not only have numb, tingling, aching, pins and needles in your feet, it means you might also notice some interesting problems with some of the bodily functions that are controlled by your autonomic nervous system.  These include:

…and yes, as embarrassing, humiliating and mortifying as it is, the defecation process.

Not a topic we normally see written about or for that matter…  talked about, thought about or even considered for any type of “non-medical” discussion!  In fact, it feels strange, uncomfortable and just plain WRONG, even as I begin to kick around the idea of writing this blog!

But, alas, (and much to my it chagrin) it is what it is, and it is what the universe, fate, karma, the gods (or again, perhaps Belazabaub himself) have decided to throw in my path.

The questions seemed quite innocuous when they were asked by the neurologist, several weeks ago; “Have you experienced any night sweats? Changes in urination? Changes in bowel movements… frequency or urgency?”

Did I speak to soon?

In the days and weeks following that appointment, I noticed that I had been getting up in the middle of the night to use the loo, more often.  However, I thought maybe I was drinking more water or tea in the evening hours, before going to bed.

Or maybe it was… what’s that word?  Psychosomatic!

Hmmmmm? …but I had also recently been told by the eye doctor that I had developed some weird “dry eye” condition and she suggested I use some eye drops, on a daily basis, to help with that dry, gritty, “Vaseline in your eye,” feeling.

Ohhhh, crap! (No pun intended) … there was the dental hygienist, who implied that my salivary glands were “slow” or “lazy” (or something to that effect) and that was the reason that I had been experiencing a faster build-up of plaque behind my lower front teeth, than he had been previously noticed.  And here I thought it was just cunning ploy to get more ££ out of me; as I now require cleanings three times a year, versus two!

And now… here we are in France, one of the most romantic, charming, classiest, snobbish, country in the world, and my bowels, seem to have developed, a mind of their own!

Without getting into too much detail (“Thank God!” I hear you say!) one minute I’m fine; walking along, minding my own business taking in the sights and the next minute, I am a woman possessed by the treacherous, evil claws of Satan himself!

My eyes wide; darting back and forth.  Jaw clenched, head spinning around, on my shoulders, like that terrifying scene from “The Exorcist.”  Totally consumed by the fact that if I do not see the words “toilette des dames,” soon (and I mean real SOON) all hell is “literally” going to break loose!

Could this be something other than psychosomatic?

Maybe these ARE signs I should be paying attention to!  Signs that my autonomic-nervous system is most definitely involved!  Maybe it’s more than involved? Maybe it’s already been detrimentally, irreversibly impacted and I’m headed for a shitload (Again, no pun intended.  Well, maybe that one was intended!) of horrible, hideous, embarrassing bodily function meltdowns?

Okay, what if this is indeed small fibre neuropathy with autonomic involvement, and I am well past the point of no return?  Like a “worse case” scenario kind of thing…

What’s the treatment for autonomic neuropathy, you ask?

YES!  Of course I have already looked it up!  I read everything I could get my hands on…  and it ain’t pretty.  Here are some of the options that were suggested on WebMD.

* taking prescription medication to reduce dizziness when rising or standing

Holy Moly Batman! Are you freakin kidding me?

NO LESS THAN NINE (9) prescription drugs are being suggested to combat the weird and not so wonderful autonomic nerve impacts of this particular neuropathy!  …and those are just the ones they (WebMD) mention!

I guess I can go one of two ways…  fall into a deep depression or go with the wise words of J. K. Rowling;

“We must try not to sink beneath our anguish, Harry, but battle on.”

I don’t see the neurologist until November 5th.

Hopefully by that time all the test results should be in and he will be able to tell me definitively, what I’m in dealing with!

In the meantime… I’m keeping my eyes wide open! 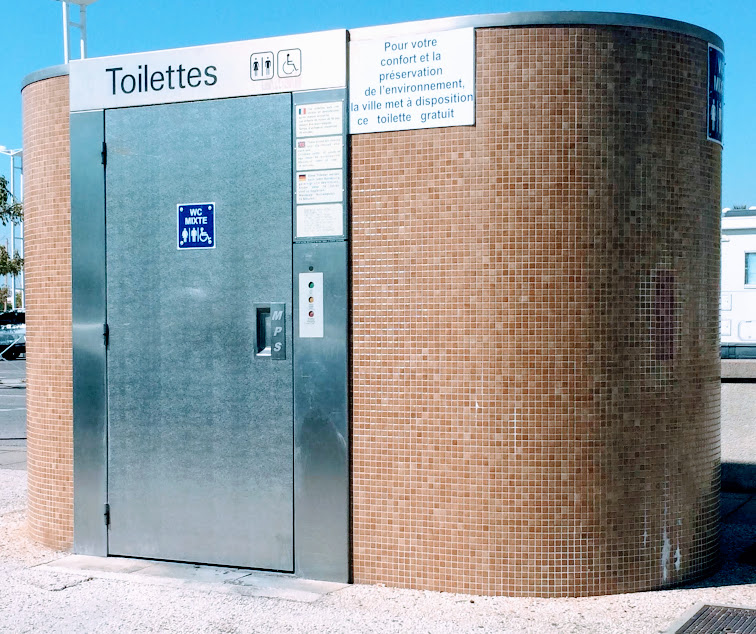 …and where the hell is that telephone number for Dignitas?